[Charts] A look at FHA mortgage insurance premiums through the decades 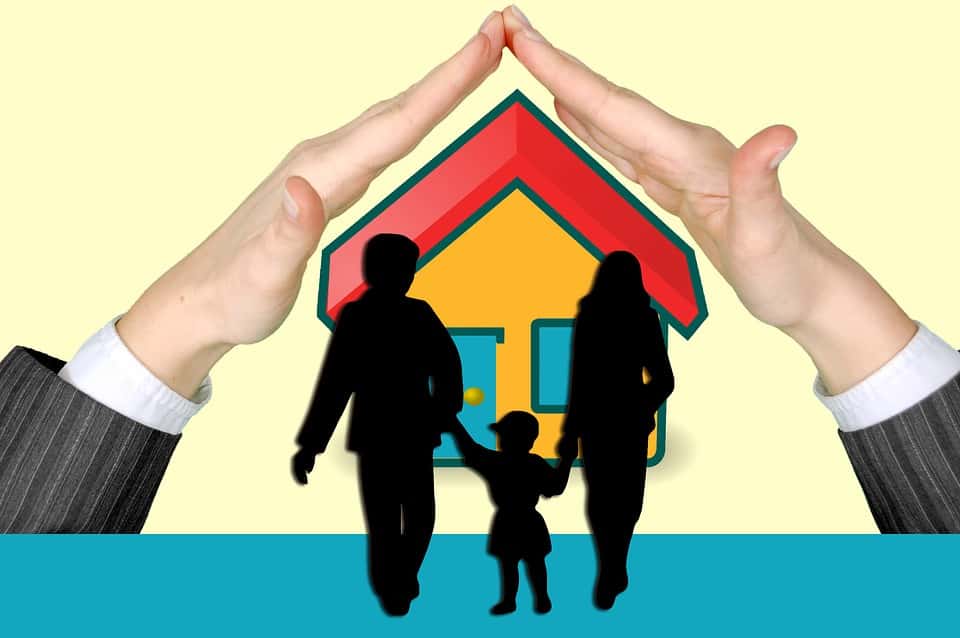 This chart shows how insurance premiums have changed throughout the years. A premium is what you pay in order to be insured. It’s interesting to see how this has changed. It gives insight about the economy as well. As the economy fluctuates so do insurance premiums along with other things. Economics is an important field to understand because of its real life applications.

“In 2015, the MMI Fund reached its Congressionally mandated threshold of 2% ahead of schedule, a feat that surprised many observers considering that it came after the Obama administration announced a 50 basis point cut in annual mortgage insurance premium prices in January 2015.”.”