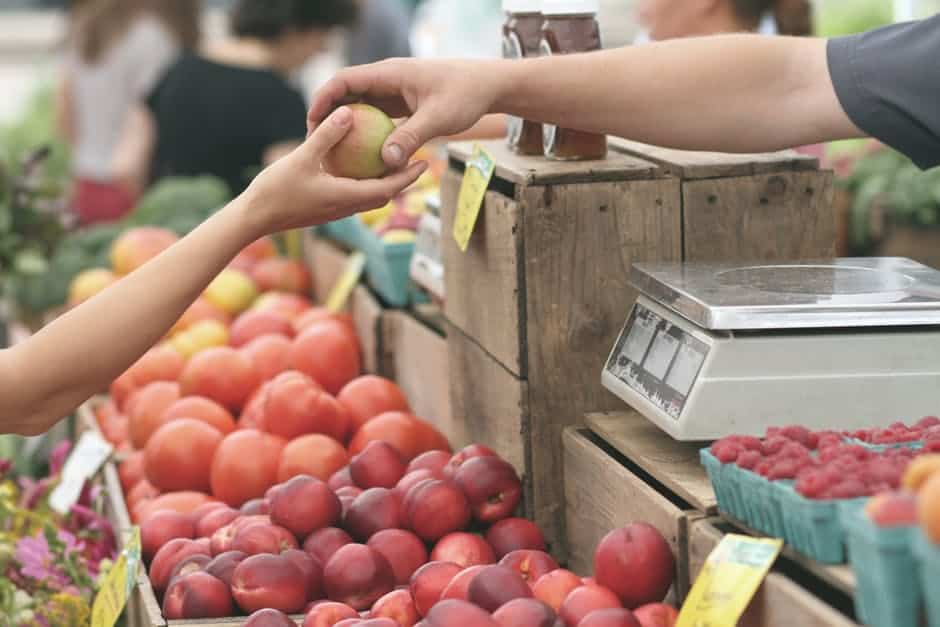 The Index of Consumer Sentiment decreased slightly in 2017, but is still higher than in January of 2016. The surge in post-election optimism was tempered by a large amount of positive and negative concerns about the new administration. The level of partisanship in the current political atmosphere is the highest it has ever been. This has a severe impact on economic considerations. So far, indicators show a positive trend in consumer growth and it is expected that extreme views on both sides of the political spectrum will be tempered in the coming months.