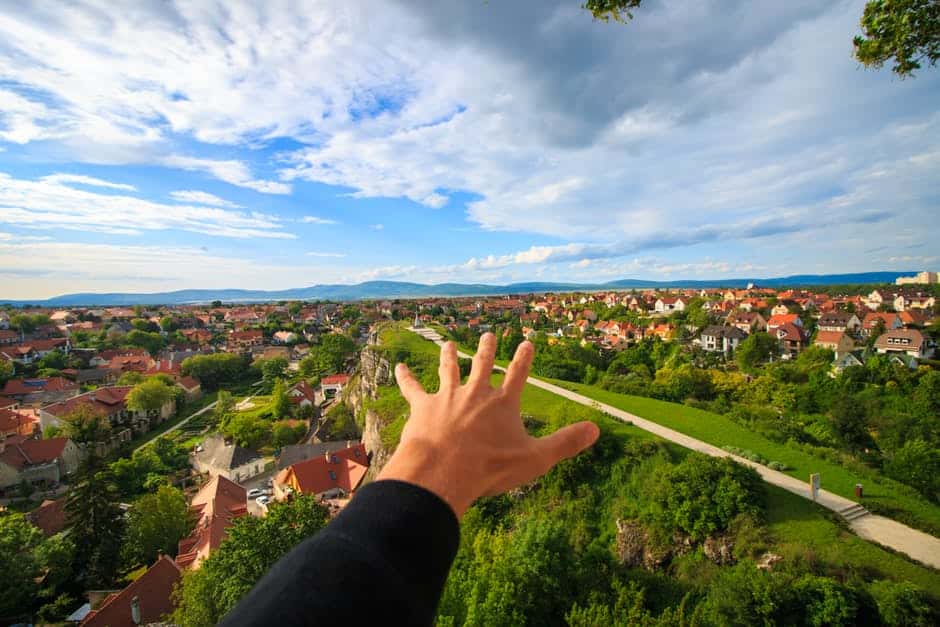 Construction on new houses surged nearly 26% in October to the highest level in nine years, helped by a spike in multifamily buildings. Housing starts climbed to an annual rate of 1.32 million from a revised 1.05 million in September, the government said Thursday. That was much stronger than the seasonally adjusted 1.17 million forecast of economists polled by MarketWatch.