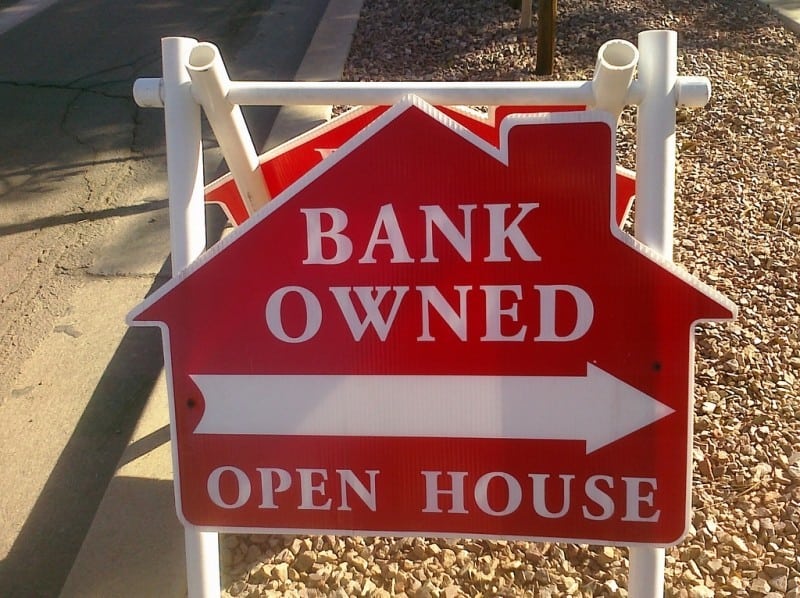 A dramatic drop in bank foreclosure activity in 2016 brought the national level of foreclosure filings down to a level unparalleled since 2006. According to ATTOM Data Solutions filings dropped month on month in 2016, despite the traditional push in the final quarter of 2016 from banks to clear out legacy foreclosures, predominantly for loans originating between 2004 and 2006. The average time to foreclose also increased to a record breaking 803 days. However Delaware, Rhode Island, Massachusetts, Connecticut and Hawaii were top among 12 states that defied the national trend, reporting rising foreclosure filings in 2016.