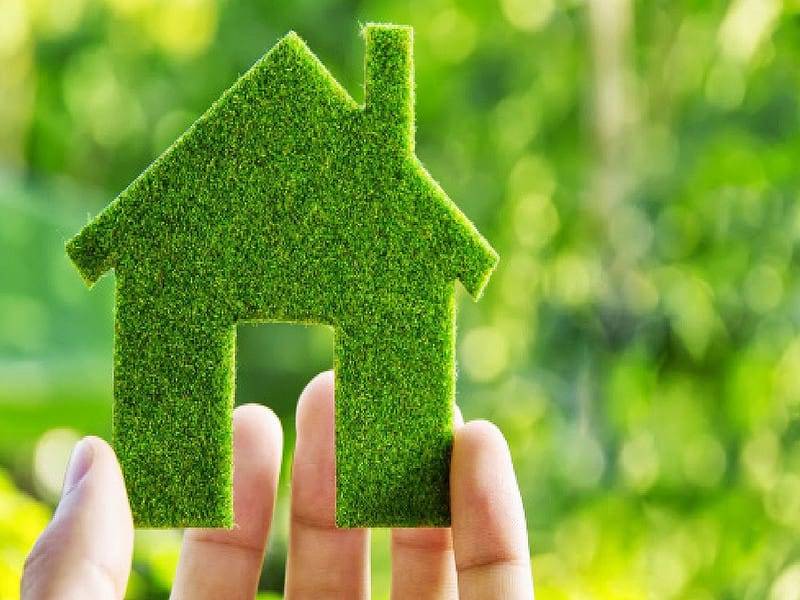 Last year the share of single women fell to its lowest point since 2002s 15%, but this year they seem to be making a comeback. However, while men may be slower to enter the market, homes owned by single men have a 10% greater value and appreciate 16% more than homes held by single women, according to an analysis released by Realty Trac. Single women aren’t the only ones increasing their share in the market although first-time homebuyers have been decreasing every year for three straight years, 2016 seemed to bring an end to the trend, according to the survey.

“Young adults are settling down and deciding to buy a home after what was likely a turbulent beginning to their adult life and career following the Great Recession.”